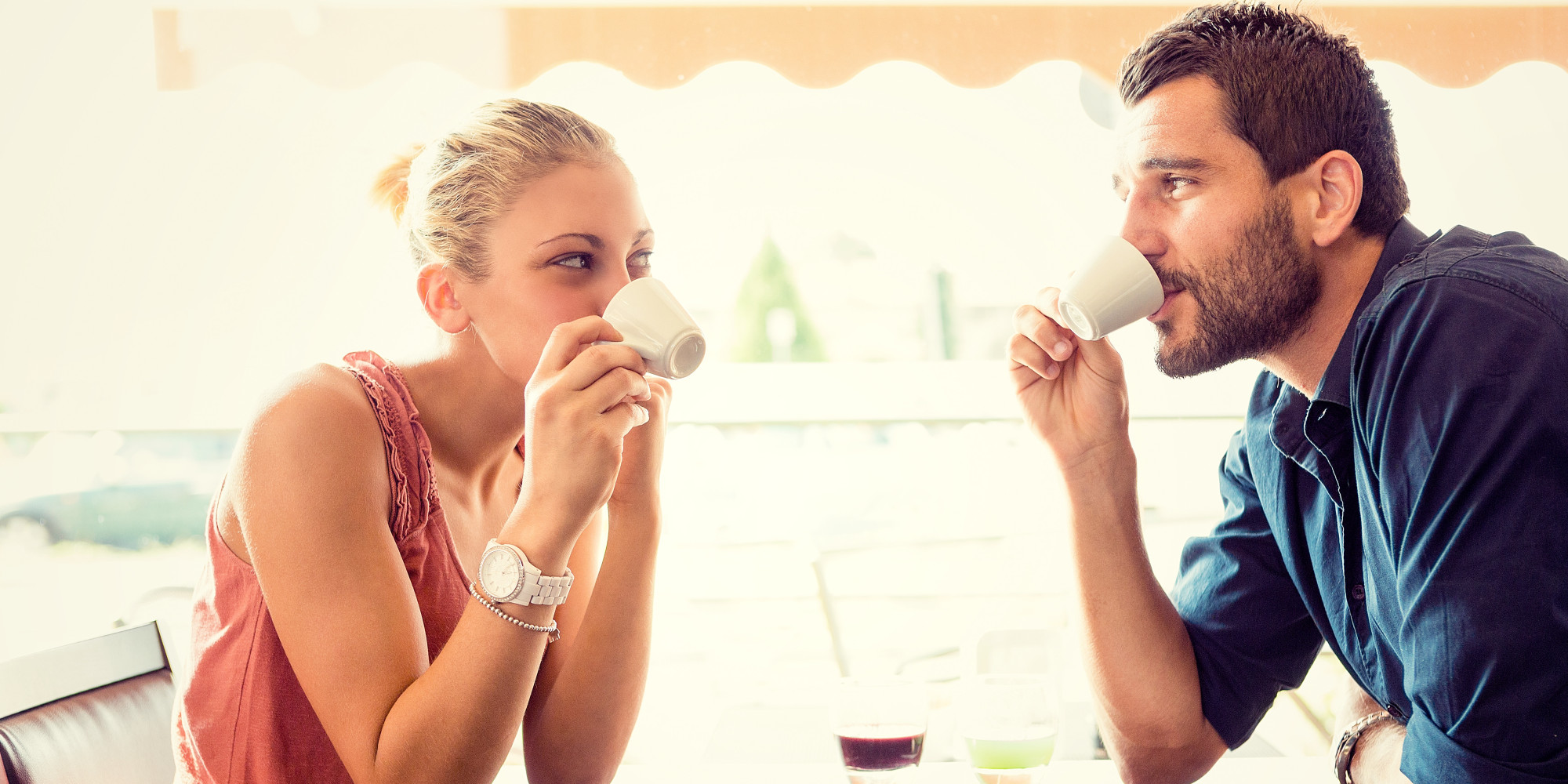 Shortly after graduating from college, I began to experience the epidemic known as “I kissed dating goodbye.”

It’s not that I, individually, kissed dating goodbye.  I definitely didn’t want to kiss dating goodbye, but it seemed like all my friends had.  Guys weren’t asking girls out on dates.  They still don’t for the most part.

My girlfriends and I would sit around complaining about how all our single guy friends were pansies due to their lack of asking girls out.

Then one day, not unlike so many other days when we gathered together and gabbed about our lame guy friends, one of our friends announced she had been asked out on a date!

Then, to our dismay, we learned she had politely turned him down. WHAT?!

She “just wasn’t attracted to him,” she explained.  Some of us nodded understandingly, others of us looked at her in disgust.  I’m sure as you read this, you fall into one of those two categories.  We’ll get to that in a moment.

A few weeks go by, the same girlfriends gather, the same conversation comes up, and my friend– who had just been asked out– jumps right back into the conversation and complains about guys not asking girls out, and that’s when I decided,

If a guy asks you out on a date, say yes.

Barring he’s an axe-murderer, total jerk, man-whore, or something truly unacceptable– if a guy drums up enough courage to ask you out, you should say yes.

Otherwise, you lose all right to ever complain that guys don’t ask girls out.  But what’s worse is that when you turn a guy down for a lame-reason (i.e. “not attracted to him”) you are only further perpetuating the problem.  One of the reasons guys don’t ask girls out on dates is because they’re scared of rejection. When you say no, you are just reinforcing that fear!

I know some of you are thinking it’s a perfectly valid reason to turn a guy down if you aren’t attracted to him. Or because he’s “just friend” material, or you really don’t have chemistry with him, or he dated your friend, or he stands weird (to get technical “his knees bend backwards” yes that is real), or he’s a waiter at Applebees, or… you know what I’m talking about.

Whatever valid reason you think you have, that guy is a human, just like you.  How would you feel if the roles were reversed?  I’m sure guys haven’t asked me out before because I was too tall, not skinny enough, my front teeth are large, I’m too opinionated, I walk weird… I could go on. If we heard a guy say any of those things about a girlfriend we would be LIVID.  Instead, those are somehow valid excuses for turning down a brother!

You want to be asked out? Then say yes when you’re asked.

“But I’d be leading him on!” some of you would object.  You’re right.  If you’ve made up in your mind that there is 100% no way ever that you would go out on a second date with him, then yes– you are wasting his time.  But that’s where I want to plead with you, say yes to him and be open to it.  Be open to having fun.  Be open to laughing.  Be open to making a new friend. Be open to enjoying yourself.  Be open to saying yes to another date with him if you both enjoyed the conversation and company.

Say yes and be open.

For every love-at-first sight stories there are, I can find you twice as many “s/he grew on me” stories. Love, chemistry, connection, attraction– it all grows.  I will argue that side until the day I die.  I am more attracted to and love my husband a thousand times more than the day I met him; I am more attracted to him and love him more than I did on our wedding day.  Every day it grows.

So quit turning good guys down when they ask you out.  Say yes and be open to having a good time.