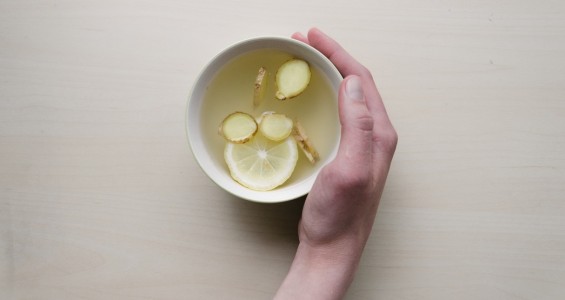 Whatever you are doing, work at it with enthusiasm as to the Lord and not for people. [Colossians 3:24]

As you know, last week I wrote a blog post for the first time in almost 9 months.  It seems silly, but it took a lot of gumption for me to post again.  The truth is, I had always planned on taking the month of March off from blogging to prioritize the last month of wedding planning and celebrating.  But then, April 1 came around and I didn’t blog.  April turned into May, which led into the summer, and before I knew it, months had gone by and even the crickets stopped chirping.

And while the silence felt awkward, the longer it went, the more it seemed like it would be even worse if I just popped up with a new post.  Blogging again would be the public confession that I lost all discipline and abandoned Dear Hanna.

But what I now realize is that the tension I felt leading up to that post wasn’t just about lack of discipline and abandoning Dear Hanna readers, it was more about not doing something with the stirring in my soul.

For months, I had been feeling the stir to get back to writing.  God had been placing more and more things on my heart.

He continued creating tension in me to the point that I was uncomfortable, because at the root I was disobeying God’s leading.

Immediately after my post went live, I began checking the response on social media and site clicks.  Without total consciousness I began praying, “Please give me encouragement, Lord. I need it. I need people to comment and say they are so glad I’m back.  I need encouragement from people.”  Before the prayer had left my mouth, I felt a strong but gentle hand on my back and a loud NO.

“No. You do not need encouragement from people.”

You don’t need encouragement from people, because you just need to obey Me.  I have been coaxing and prodding you to get back to writing.  So if for no other reason, you write for Me.  You write because I told you to write.

You don’t need encouragement from other people; you just need to obey Me.”

I laughed out loud. I knew He was right. Yet before I could get another word in, I felt Him say, “But I will encourage you because I am the Good Provider and the Perfect Gift Giver and it is never my desire to withhold good things from you.  So, you will be encouraged by people, but remember, you don’t need it.  You just obey me.”

So that’s my question for you.

Where in your life are you waiting for people to encourage you instead of stepping out in a direction you know God is leading you?

Take it from me. Don’t spend 9+ months living in tension.  Stop waiting for encouragement from people and obey God.  And the best part is, because He is a good and benevolent God, He’ll give you encouragement along the way.

1 thought on “Stop waiting for encouragement”